Skip to content
Medialov
SOCIAL MEDIA
TikTok – how did the app conquer the world of social media?
SOCIAL MEDIA
The estimated reading time is 2 minutes

TikTok is an app you’ve certainly heard of, even if you don’t use it yourself. By 2021, more than a billion people had an account on TikTok, with 100 million people using it in Europe alone. This means that as many as 13% of Europeans are actively using the app, which, after all, appeared on the market quite recently.

TikTok began to become popular in 2018, with a marketing campaign that promoted the use of the app among users on all continents, but this is not at all the beginning of its history. TikTok was created in China as Douyin in 2016. Initially, it was only available in that country, where, however, it has been gaining popularity.

ByteDance, the startup that created the app, decided to invest in it and in 2017 bought out Musical.ly (a TikTok-like competing social media site). In this way, TikTok was able to dominate the Chinese market, and a year later, with promotion, began to gain popularity among users around the world. However, all this would not have been possible without the support of the Chinese government.

After testing the app among Chinese residents, the country’s authorities decided to promote it. This happened because for several years the Middle Kingdom’s policy has been strongly focused on gaining a foothold in the global market. China is trying to catch up with the United States and clearly needs to compete with them also on the social media front, which reaches younger citizens more effectively than anything else. The cost of the marketing campaign was high, at around $3 million a day, but it brought TikTok the success it was expected to have: the app started trending among teenagers and older smartphone users and joined the world’s top social media outlets. This shows how effective advertising can be, but also that the right form is capable of winning the hearts of users around the globe.

The magic that lies in the format

TikTok’s success has largely depended on the accessible form of the content it presents. The application offers the possibility to use a simple, intuitive interface – thanks to this, browsing through more materials is not only extremely fast, but also enjoyable for each user.

All the actions you can perform while using the application are available thanks to the buttons located on the side panel. In this way, the sharing or commenting icons do not obscure the default content and do not hinder your viewing. An additional advantage of the app is its algorithm, which is able to “learn” a new user’s preferences after just a few hours of using TikTok. Thus, when using the app, you get perfectly tailored content, which provides you with a dopamine boost in your brain.

This mechanism is aided by the form of the video itself – the videos are short and immediately draw your attention, providing pleasure after only a few seconds. If the material bores you, you can rewind it with a flick of your thumb and get another dose of dopamine. All in all, TikTok provides you with satisfying material for your brain, and it does so quickly and provides you with a sense of fulfillment. No wonder that having such a mechanism of action, it is able to keep a billion users from different countries with it.

Recommended
The Benefits of a Digital Marketing Consultation Session
23 January 2023
How do tourists shop? Shopping while traveling
14 December 2022
TikTok – how did the app conquer the world of social media?
2 December 2022
Instagram is betting on short videos – what are the current trends?
29 November 2022
Netflix is changing its advertising policy – changes coming in November!
16 November 2022
Publications
Recent
Popular 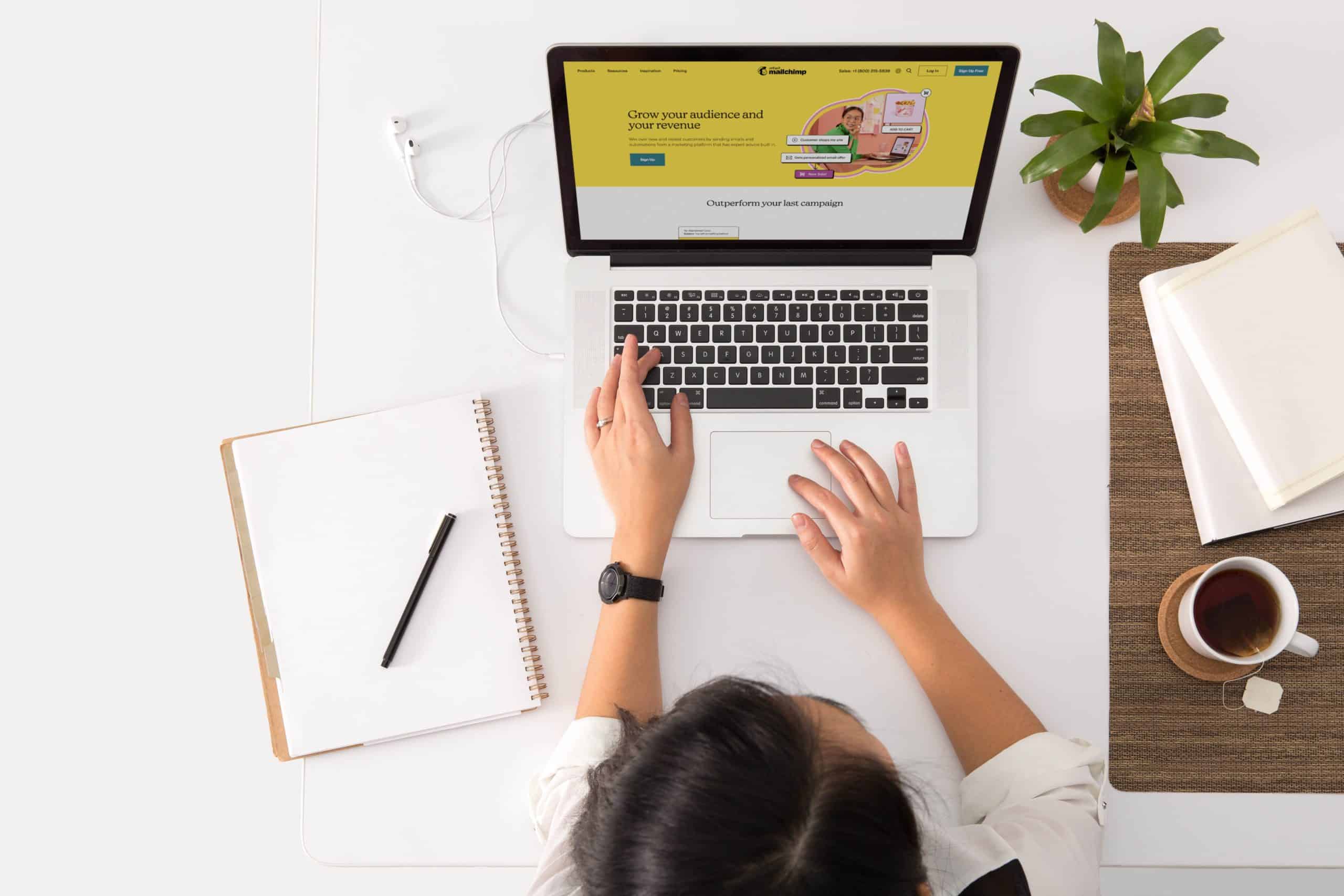 The Benefits of a Digital Marketing Consultation Session
23 January 2023 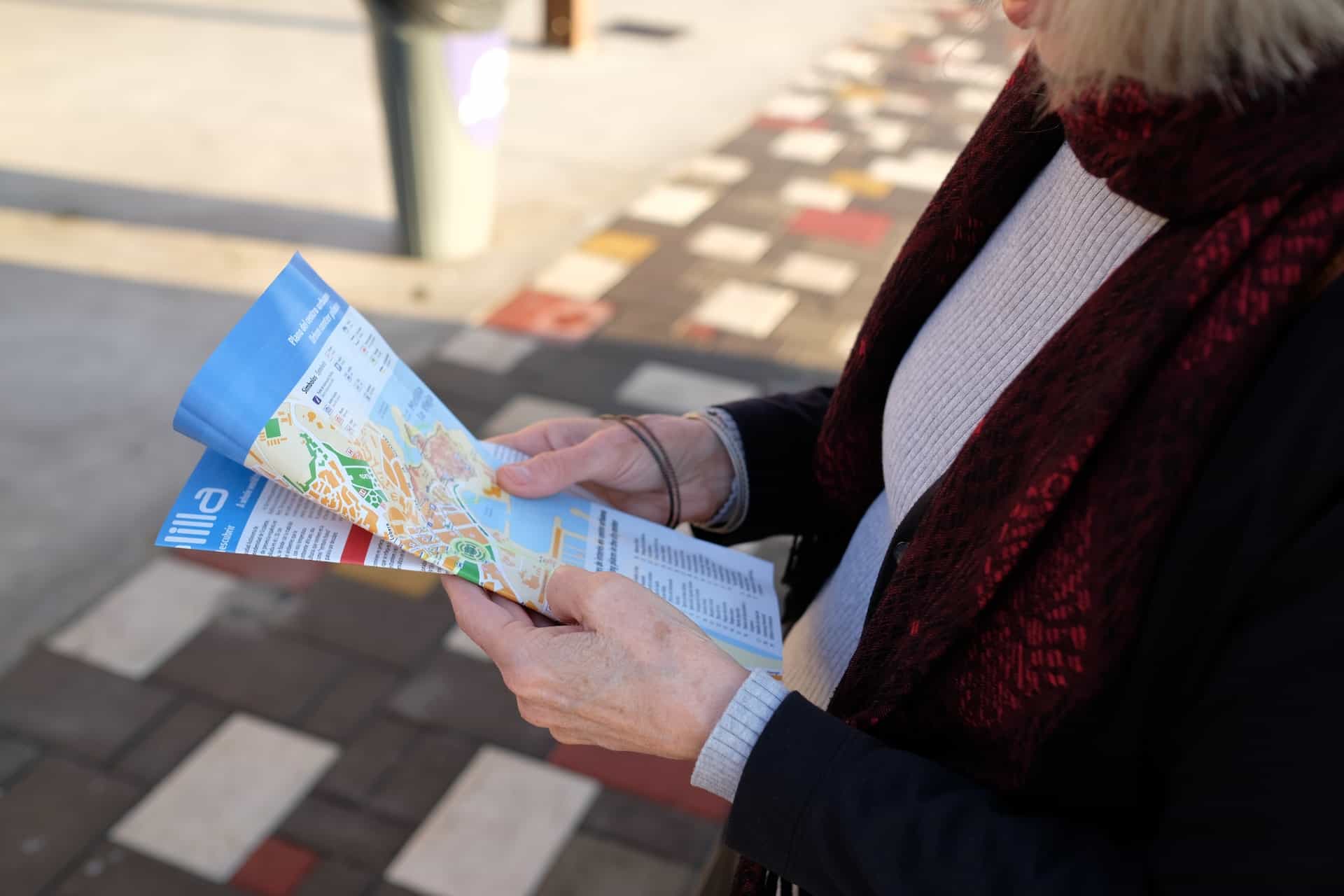 How do tourists shop? Shopping while traveling
14 December 2022 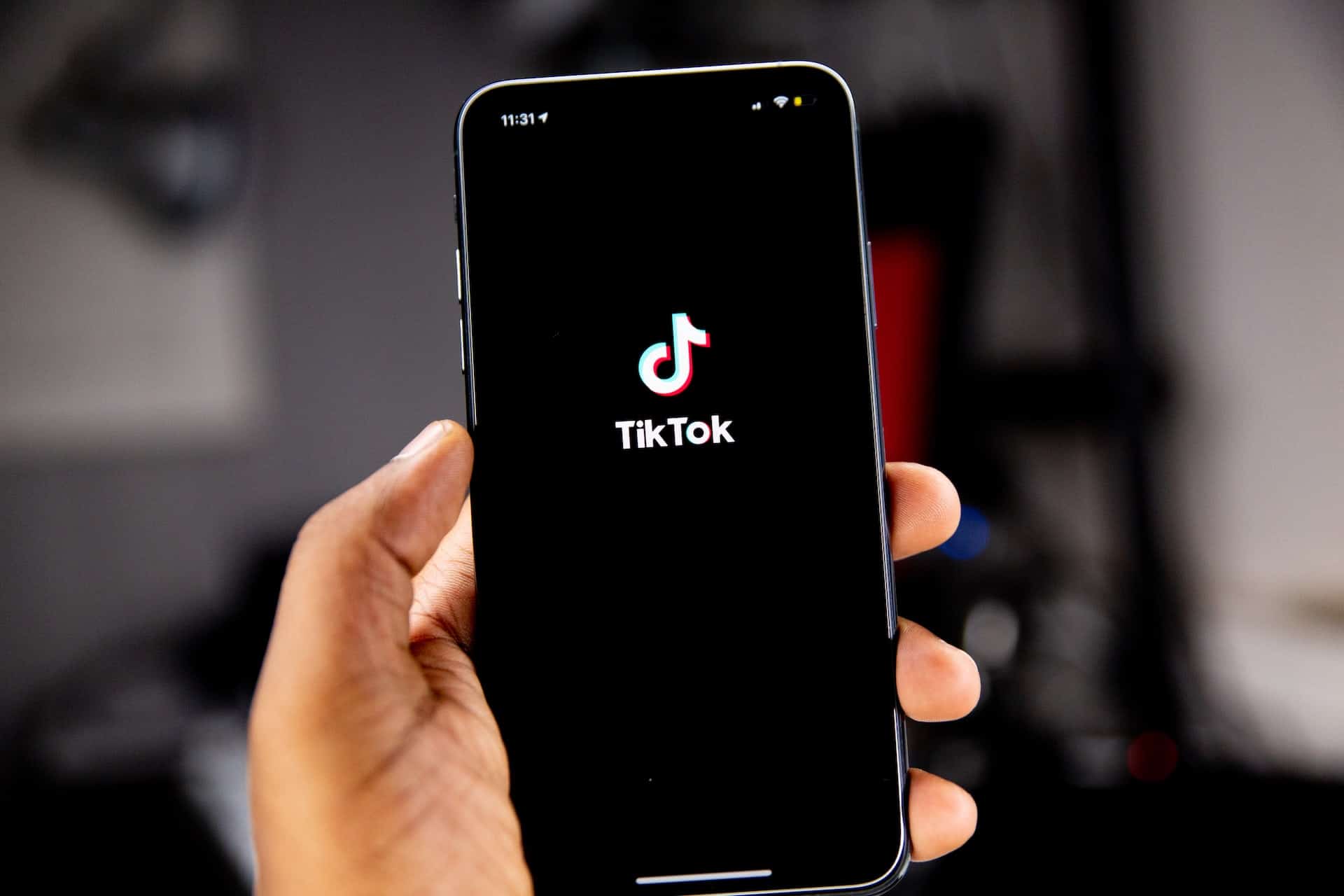 TikTok – how did the app conquer the world of social media?
2 December 2022 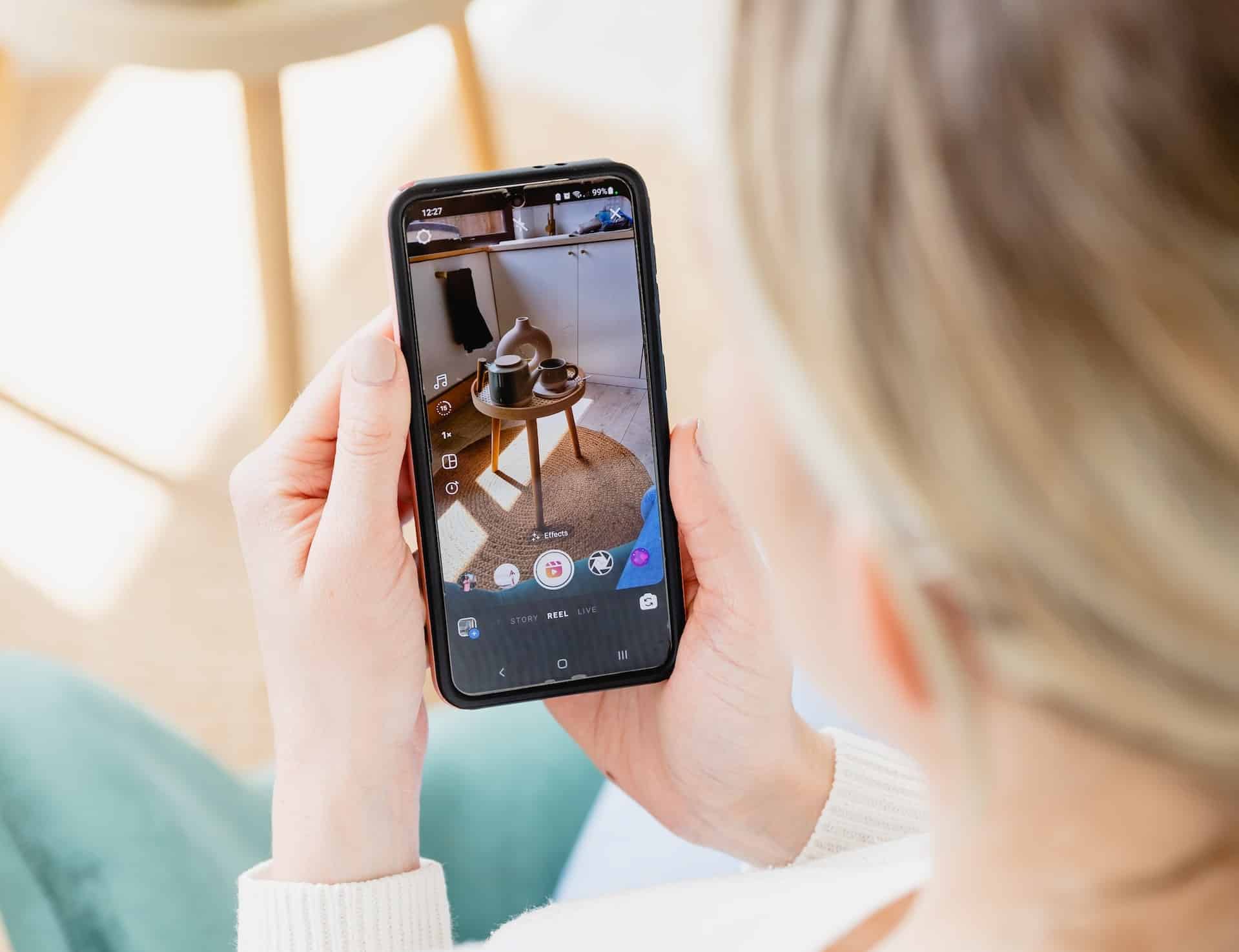 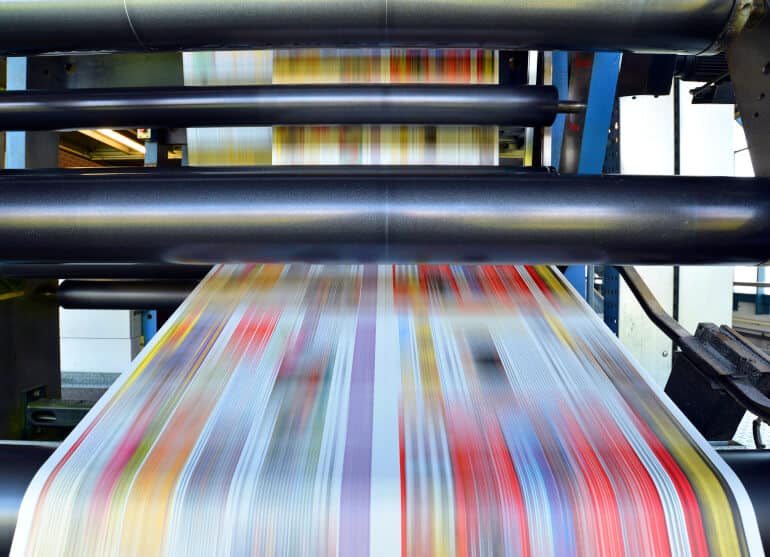 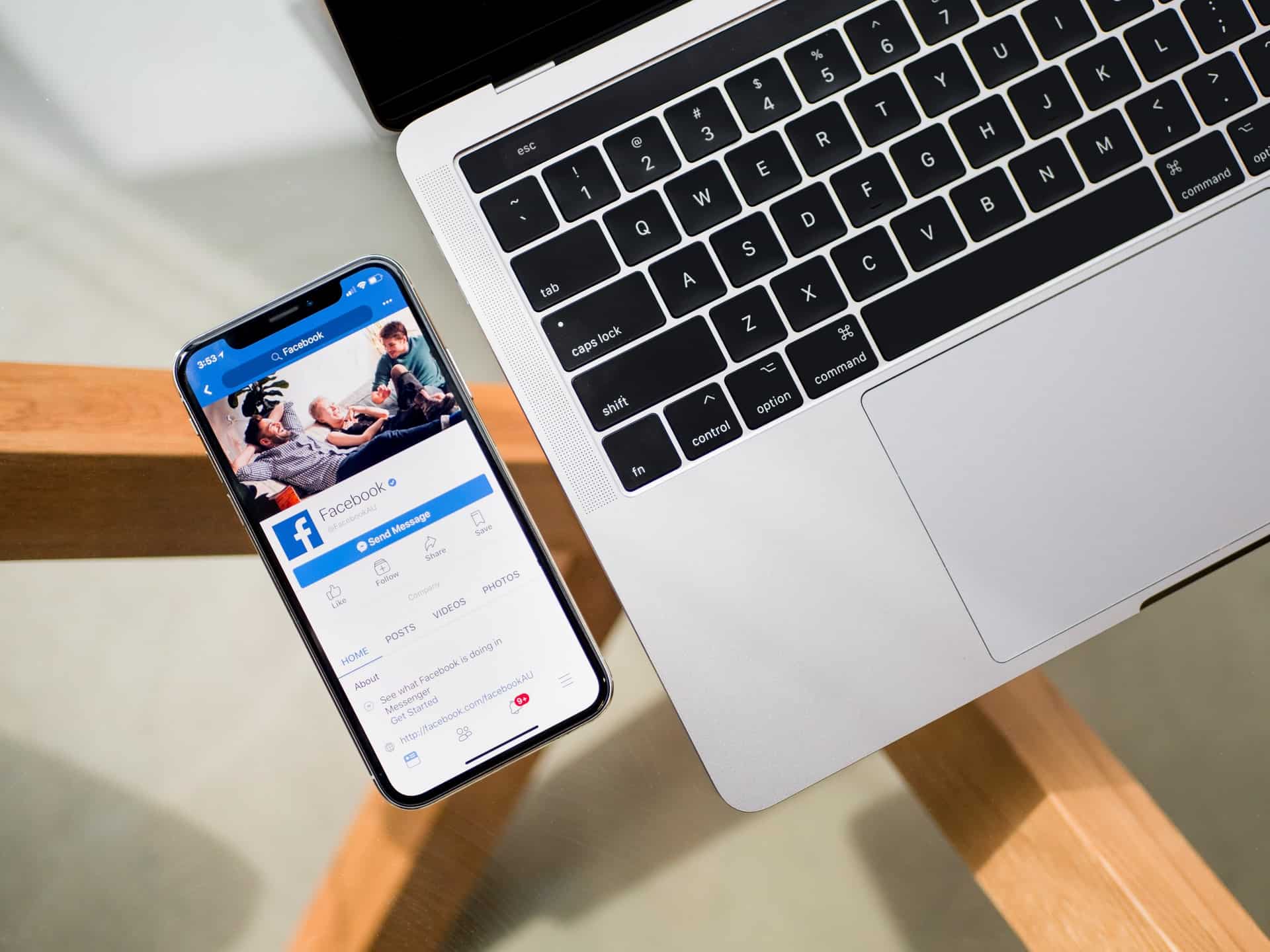 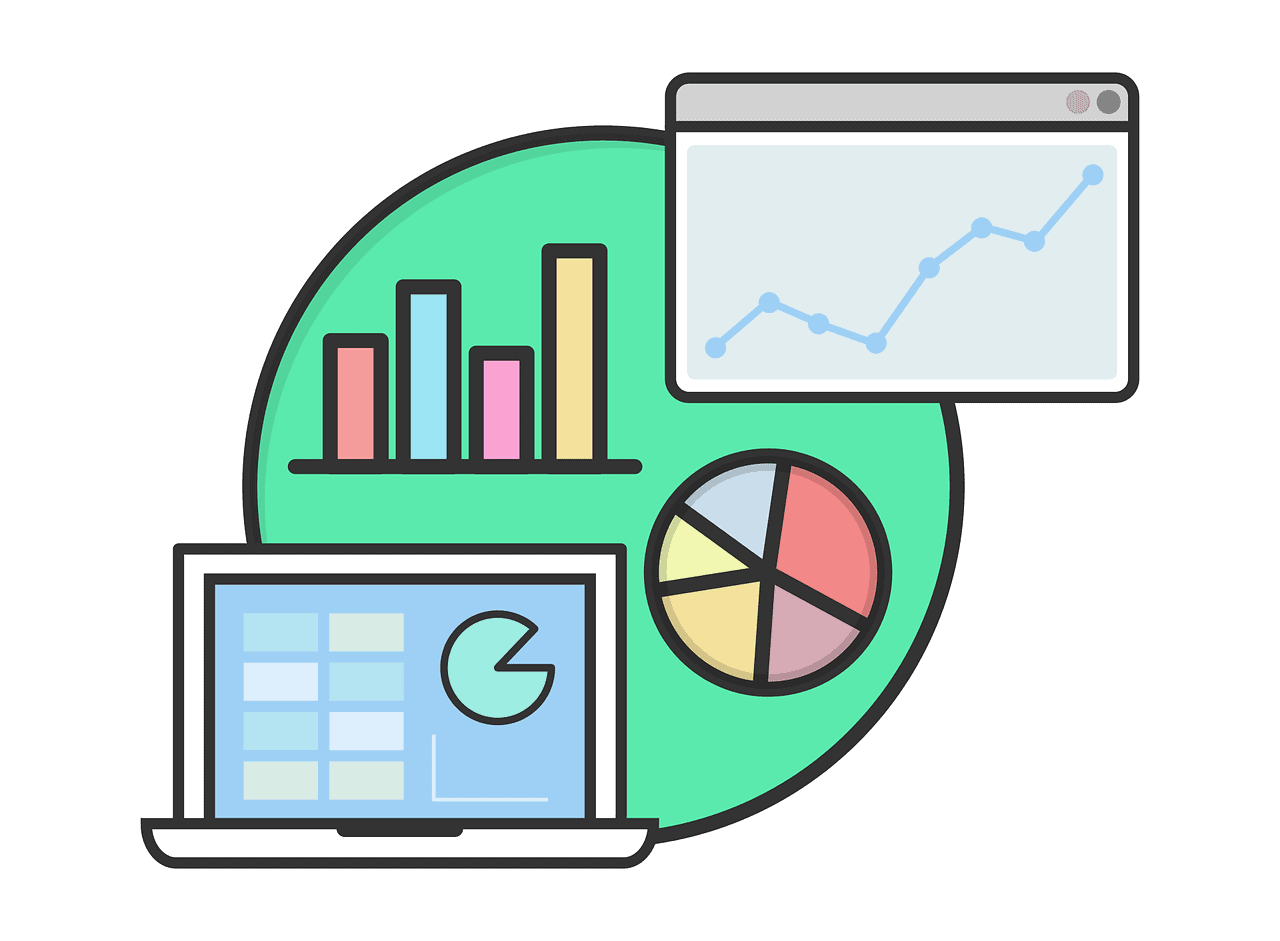 How to make an optimized AdWords campaign?
14 September 2022 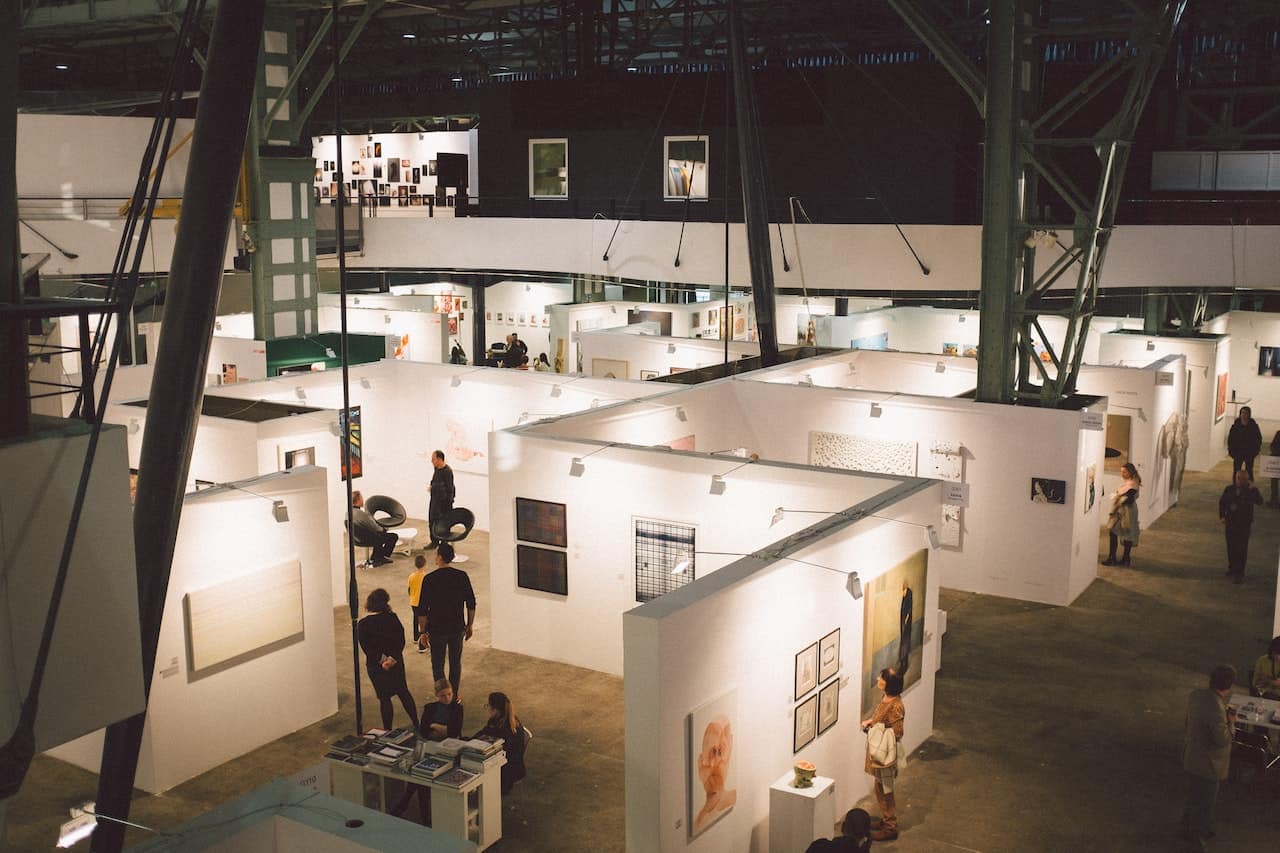 Use Signature Displays for Effective Presentation at Any Event!
26 September 2022